Recently I have been putting a lot of work into my long run Homebrew setting Primordia. I have always been pretty happy with what I have created. Even so, there comes a time when we look back at what we have done and think that we could make it better. In the case of my map, it needed the upgrade desperately. So I have taken my world and put it under the microscope and begun to give it a  bit of a rework here and there. As well as a creative facelift. Now bear in mind my Homebrew setting is 15+ years old.

When I first made my game world I went with the old 1E Greyhawk style? The idea of some of the map was detailed and the rest was largely unexplored and ripe for adventure. So at the start, most of my setting was pretty bare bones.

As we opened up new sections of the world map. I added some things here and there and cobbled more ideas together as the games went on. Eventually, page after page began to grow and over the years my word of Primordia took shape.

Well, up until now many of you have seen my world and likely always thought it looked like this. 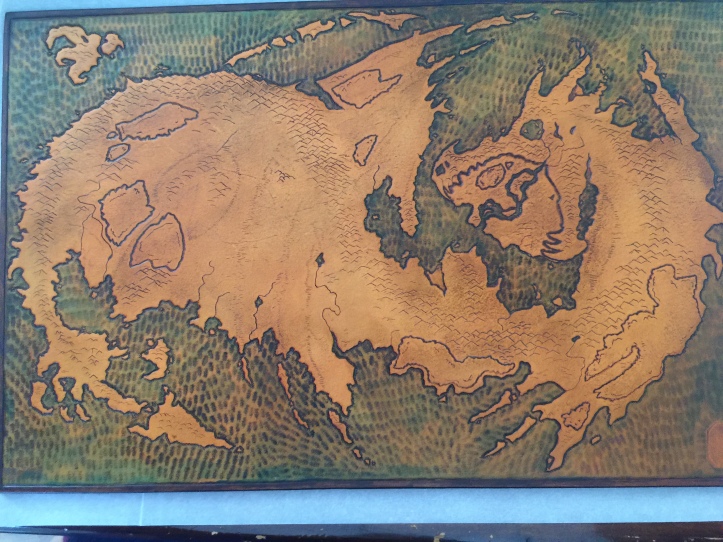 Now I could not be prouder of having my world look how it does now for my players to play in. But It has not always looked like this. As a matter of fact, I did not draw my world because frankly if I did it would look more like this… 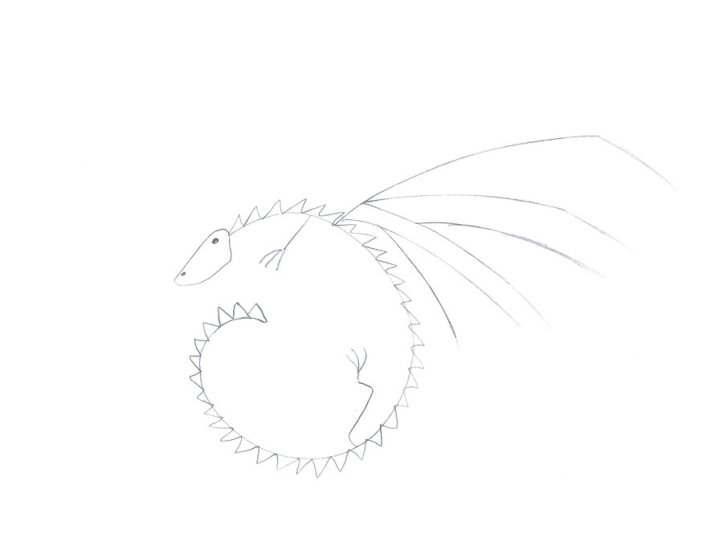 So let’s be clear anyone given time can get to the point where they have a pretty awesome looking world. But for 12 of my 15 years of the game my players played in a world that looked something like that. ..Well not much like it .. EXACTLY like this. 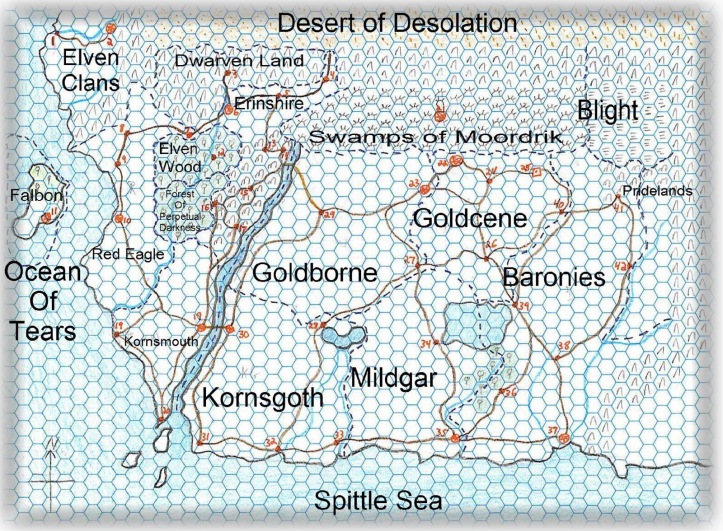 Yesh .. yeah I know but hey I made it 15 years ago.. Okay, it was still bad back then .. but WOW we have hadd some amazing stories take place there!

Now for YEARS and YEARS, this is the only map I used.  My players were still all in. They knew the Region of the world was called the “Maw” and the legends said that the lands they lived on were the corpse of the incredibly huge dragon.

I hope sharing this map will go to show DM’s out there that if you have a good story the players will have a great time. No matter how sad your art skills are.

Over the years Nations changed names and borders shifted. More importantly, I had players sitting down and helping bring  the world closer to my vision.

And so my first world map was drawn setting the groundwork for the map I have today. 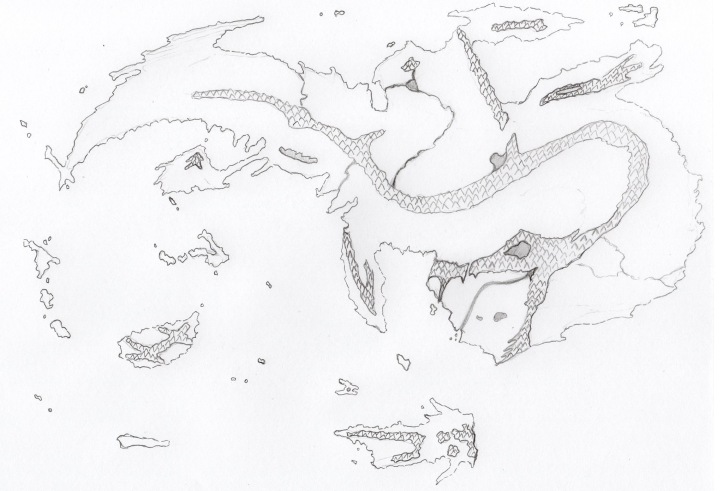 From there… quickly we had this. 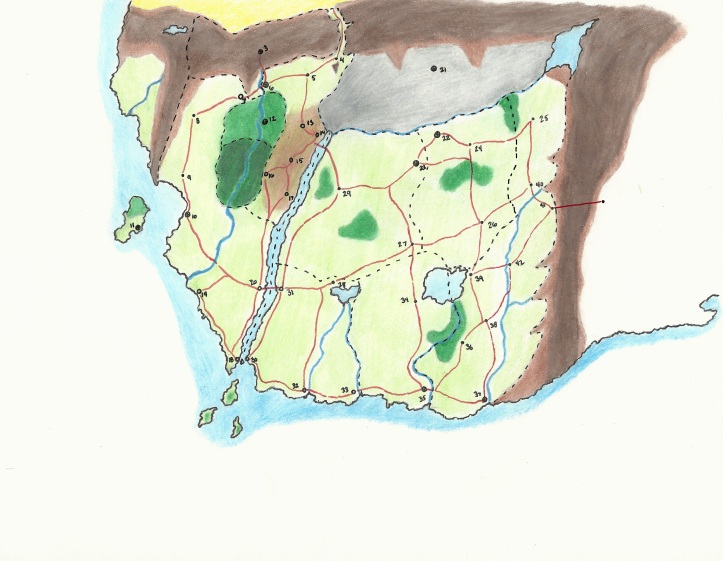 And with that map in hand, I approached another artist friend and asked him to give making my world map a try. I bravely told him to play with the map as much as he would like and let his creativity flow. My only requirement was the “Maw” had to remain. As so many years of games had taken place there it had to remain.

A few hours. Yeah, Hours later he came back with this draft. 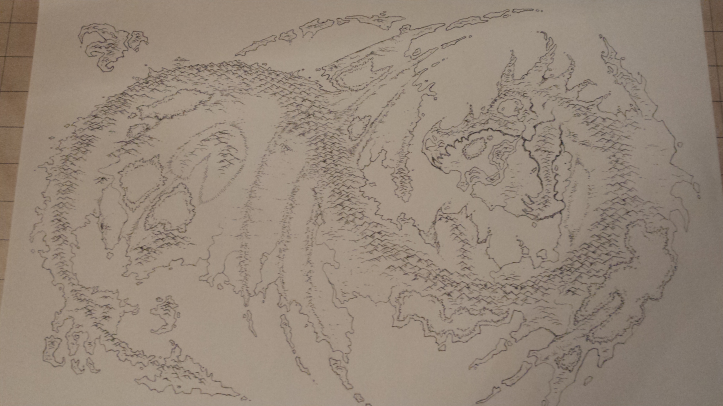 And that is how my world when from worst to wow.

So have faith Homebrew GM’s of the world your vision may not look how you want it to yet. But if you tell a good story for your players. They will stick around long enough to make it great !