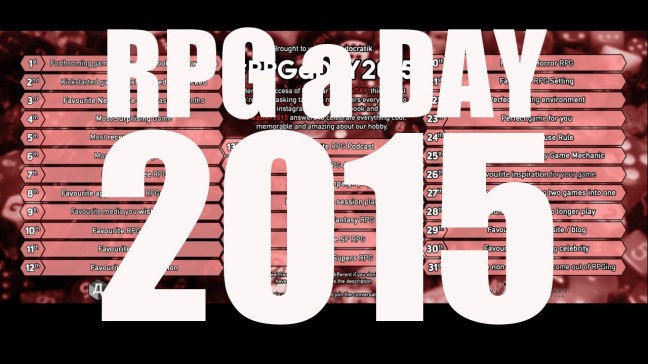 My favorite science-fiction RPG would hands-down have to be Star Wars with a preference to D6 and a close second being fantasy flight games renditions.

To me both of these settings very successfully captured the Star Wars feel where other editions in the past have not. In the past I’ve put Star Wars down for months even on occasion over a year at a time and was able to pick the game up and run with it like it was an old friend. Both the fantasy flight version and the west end games version of Star Wars just have the right feel.

Although I’ve not played it I would give a nod that I’ve heard many good things about the serenity RPG as well and it is on my radar of a game and I would love to play.