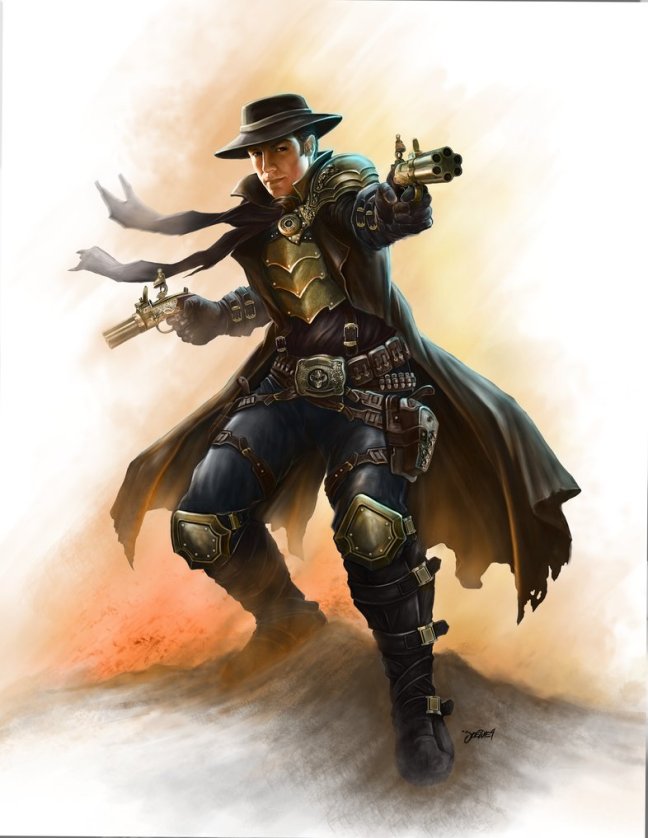 Human fringers are the last ruminant of pure human stock. They are outcasts from their heritage and true assimilation by the Dinoterran society.  They often live on the outskirts of civilization, but most prefer the Wild Outlands, where they can build their own society and live however they want. They are true anarchists and are only beholden to themselves. Although, they often band together for protection from the large carnivores.